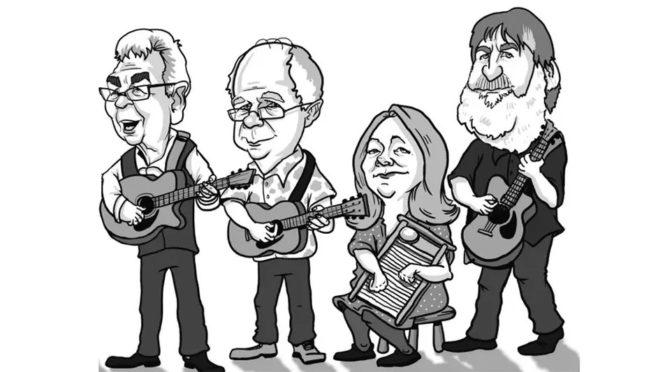 The Newport Session Band play foot tapping rock, pop and bluegrass. Formed from the legendary Thursday music sessions at the Newport Inn at Braishfield, on the outskirts of Southampton.

Now based in Netley, that’s on the posh side of Southampton and nowhere near either, Newport in the Island, or Newport in Welsh Wales. They play pubs, clubs, private parties and festivals in the Hants/Wilts and surrounding area.
​
The main line up is: Trevor Jones on guitar, harp and vocals, David Phillips on guitar, mandolin, ukulele and vocals, Tom Guilmant on bass, ukulele and vocals and Helen Jones on washboard, spoons and vocals. Due to other commitments, the line up may change and guest musicians and singers are invited to join in. 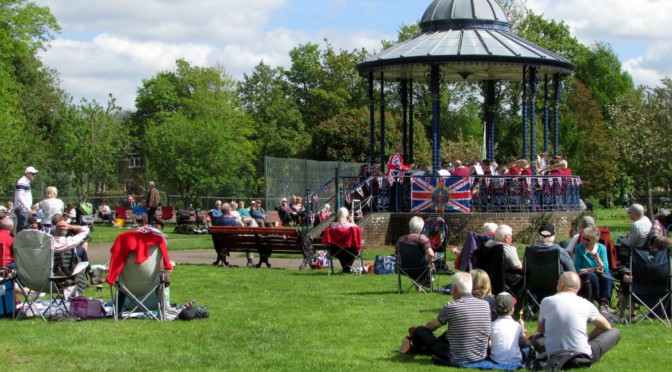 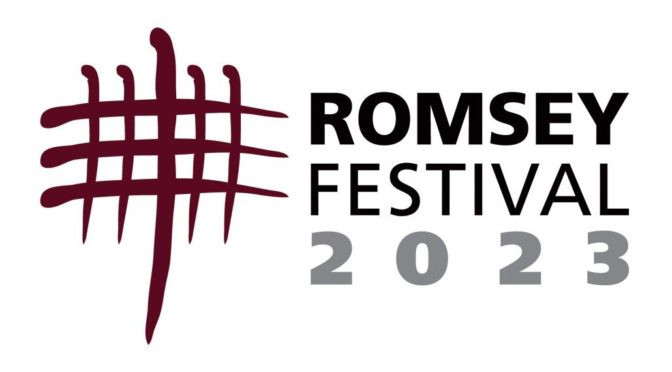